GORING GAP: A bit of activity at the Gap today, at least 2k hirundines descended, many sat on the wires around the pumping station and the surrounding fields. A 1st winter CASPIAN GULL was found in the south eastern field at 10.20am and was still present 1.30pm, which is unusual for this species at this site. Finches were also noted with Redpoll and Siskins moving east. 2 Great-spotted Woodpeckers were moving between the plantations. Garry Messenbird/Nick Bond et al 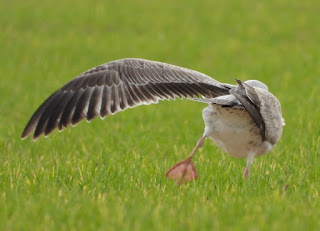 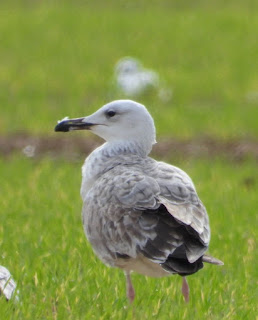 SALVINGTON: Several Redpolls flew over first thing, all heading east, Crossbills were heard too but not seen. Nick Bond